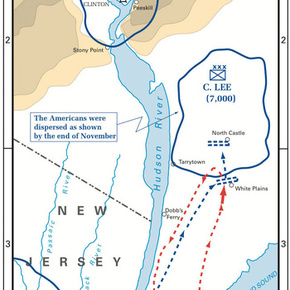 I hope, some day or another, we shall become a storehouse and granary for the world.