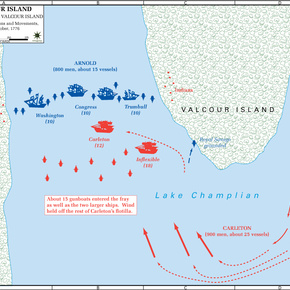 Society in every state is a blessing, but government, even in its best state, is but a necessary evil; in its worst state, an intolerable one.