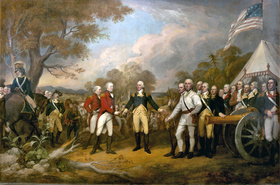 The Surrender of General Burgoyne at Saratoga by John Trumbull, 1821

QUICK FACTS
MAPS OF THE BATTLES 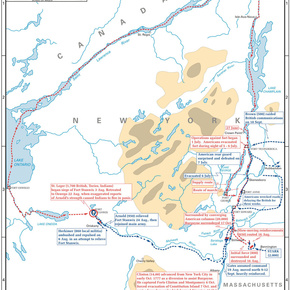 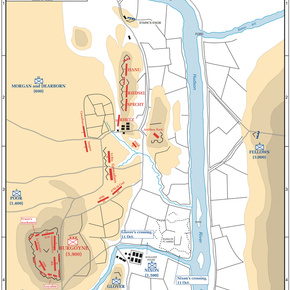 By attacking slavery more fiercely than ever before, Revolutionary Americans freed tens of thousands of slaves. But the Revolution’s libertarian and egalitarian message had perverse consequences. It forced those Southerners who chose to retain slavery to fall back on the alleged racial deficiencies of blacks as a justification for an institution that hitherto they had taken for granted and had never before needed to justify. The anti-slavery movement that arose out of the Revolution inadvertently produced racism in America.

I have learned to hold popular opinion of no value.