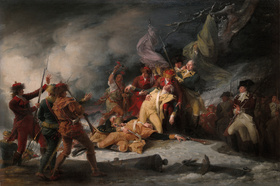 The Death of General Montgomery in the Attack on Quebec
by John Trumbull, 1787

QUICK FACTS
MAP OF THE INVASION OF CANADA 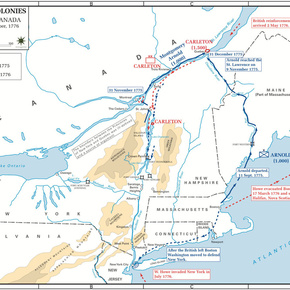