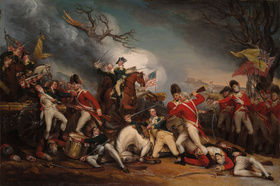 The Death of General Mercer at the Battle of Princeton by John Trumbull, 1787—1831

QUICK FACTS
MAPS OF THE BATTLE 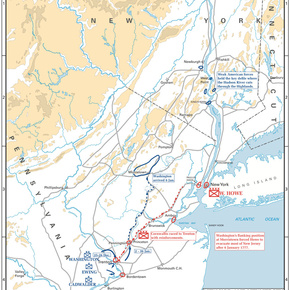