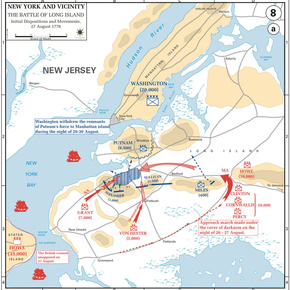 [Of those opposed to slavery,] George Washington belonged, with Mason and Jefferson, in the hardest category — disapproving owners. Theirs was the most difficult position to maintain, psychologically and rhetorically. It would not be maintained over the next sixty years, as southern antislavery rhetoric withered. Practically and politically, disapproving owners were in the hardest position from which to achieve their goals. How do you weaken an institution in which you and all your neighbors are enmeshed? Washington did enough, finally, to free his own slaves, which was more than many owners in his position did. Jefferson never freed all his, nor did any of the other slave-owning presidents.