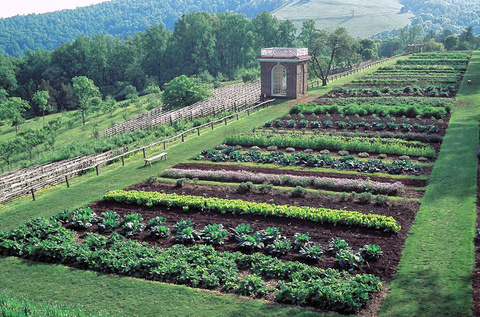 The opinions of men are not the object of civil government, nor under its jurisdiction.