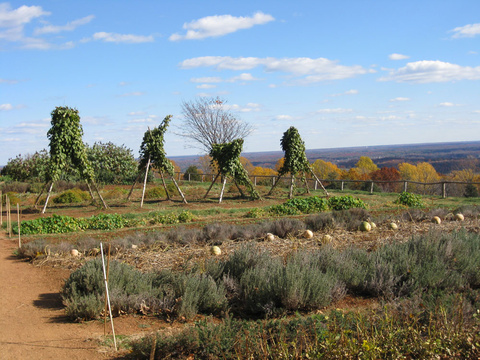 If ever there was a holy war, it was that which saved our liberties and gave us independence.

The General Assembly of Rhode Island authorizes enlistment of slaves.

Richard Stockton, U.S. attorney and signer of Declaration of Independence for New Jersey, dies at age 50.