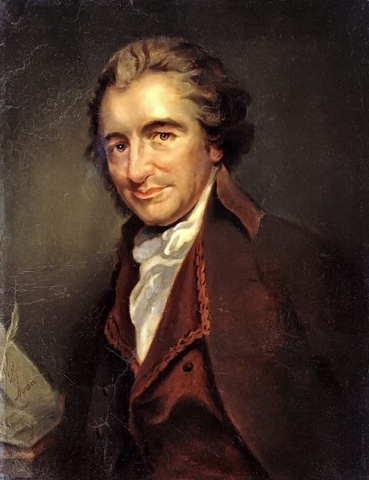 [Thomas Jefferson] was undoubtedly complicated. He mingled the loftiest visions with astute backroom politicking. He spared himself nothing and was a compulsive shopper, yet he extolled the simple yeoman farmer who was free from the lures of the marketplace. He hated obsessive money-making, the proliferating banks, and the liberal capitalistic world that emerged in the Northern states in the early nineteenth century, but no one in American did more to bring that about. Although he kept the most tidy and meticulous accounts of his daily transactions, he never added up his profits and losses. He thought public debts were the curse of a healthy state, yet his private debts kept mounting as he borrowed and borrowed again to meet his rising expenditures. He was a sophisticated man of the world who loved no place better than his remote mountaintop home in Virginia. This slaveholding aristocrat ended up becoming the most important apostle for liberty and democracy in American history.