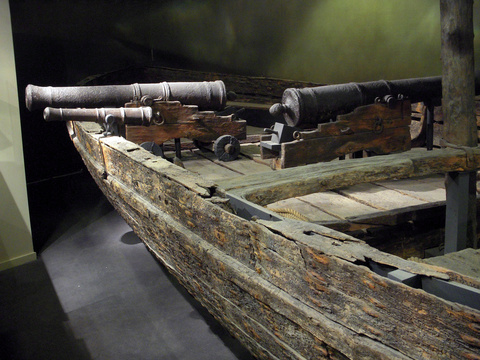 Although Jefferson obviously saw Monticello as an agricultural operation, he treated it more like an immense backdrop against which he played the role of statesman and participant in the republic of letters. It was a setting, the place where he also made entries into his various record books, read, played his violin (when he was younger), entertained guests when required, contemplated what to do about the plantation factories he built and operated for personal and commercial use, and planned his university. More than anything else, for Jefferson, Monticello was a place where he built things, most notably the house that was the centerpiece of his identity.

— Annette Gordon-Reed and Peter S. Onuf
"Most Blessed of the Patriarchs" (2016)

A morsel of genuine history is a thing so rare as to be always valuable.