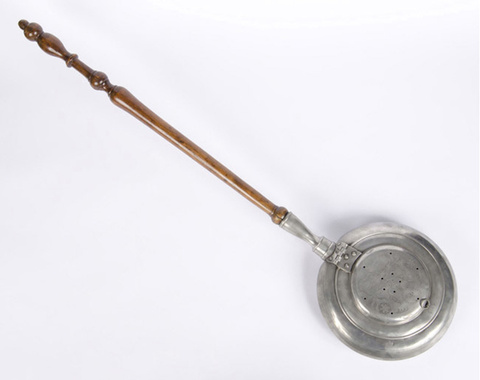 Will, sometimes called the Paul Revere of American pewter, was born in Germany and active in Philadelphia, 1764—98.

But a Constitution of Government once changed from Freedom, can never be restored. Liberty once lost is lost forever.