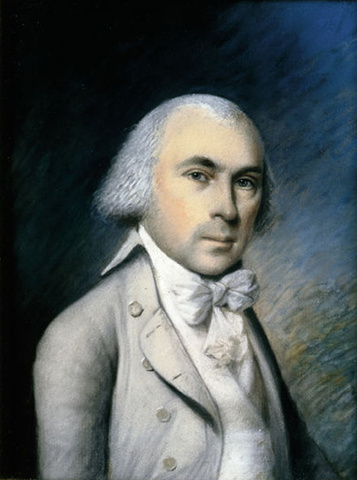 If you would not be forgotten, as soon as you are dead and rotten, either write things worth reading or do things worth the writing.