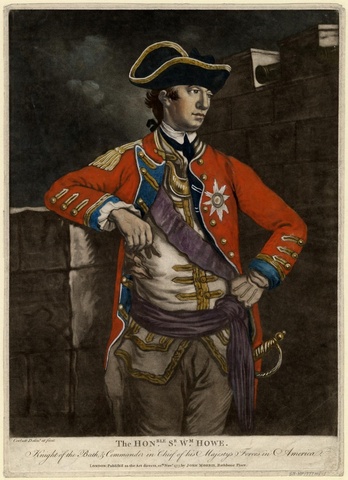 Richard Purcell is also known as Charles or Philip Corbutt.

Power naturally grows. Why? Because human passions are insatiable.