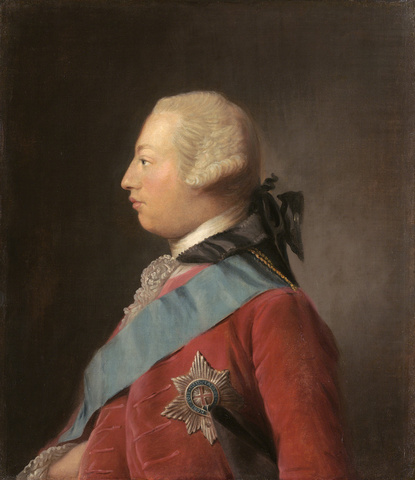 It is not the public, but private interest, which influences the generality of mankind, nor can the Americans any longer boast an exception.

Great fire starts in lower Manhattan as Continental army withdraws to the north.

The Pennsylvania Packet & Daily Advertiser is the first successful daily newspaper in the U.S.