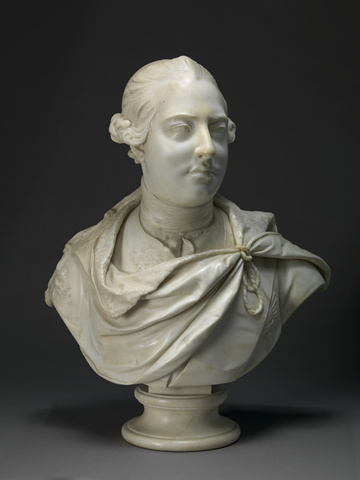 Since the heady moment when he married Martha Custis in 1759, combining their estates into one of the preeminent holdings in northern Virginia, everything Washington touched had turned to brass. He had failed repeatedly to grow profitable tobacco crops. In London his leaf had acquired an unshakable reputation for mediocrity. Meanwhile the expenses of maintaining a great planter’s lifestyle, while keeping up a slave labor force and several plantations, had proved unrelenting. His own debtors — former comrades-in-arms who unhesitatingly touched him for loans, neighbors with whom he ran accounts, tenants who owed him rent — were slow to pay, and sometimes never did; yet he was too tightly bound by the expectations of gentlemanly behavior to refuse a loan when asked, or to press a debtor insistently when payment fell due. By 1763 Washington found himself deep in debt, doubting that he would ever extricate himself by growing tobacco, and casting about to find some way out of his predicament.

That government is the strongest of which every man feels himself a part.