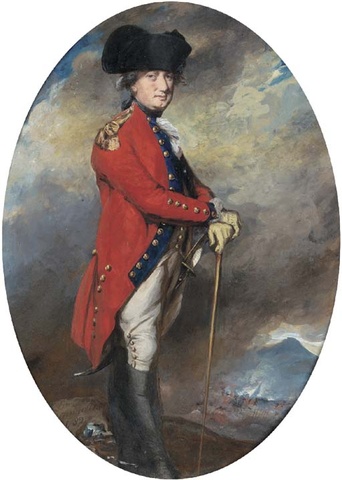 Pencil, pastel, and gouache on paper.