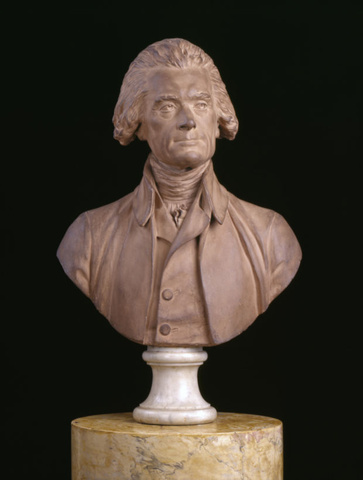 Remember that time is money.