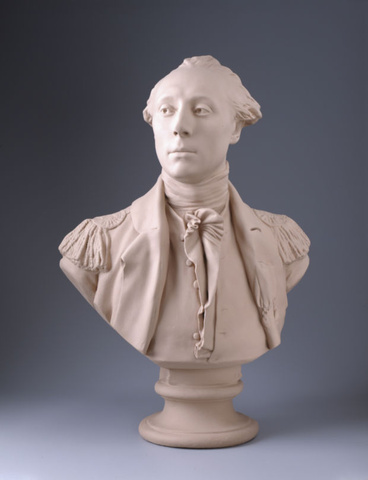 It is well. I die hard, but I am not afraid to go.