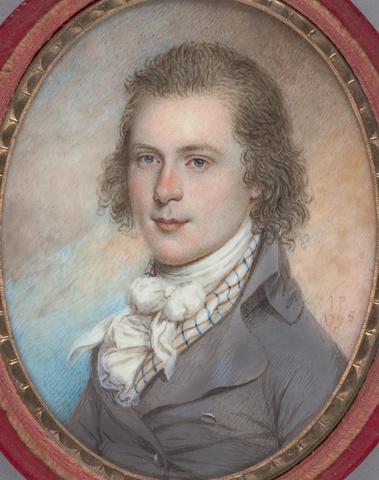 Why has government been instituted at all? Because the passions of men will not conform to the dictates of reason and justice, without constraint.