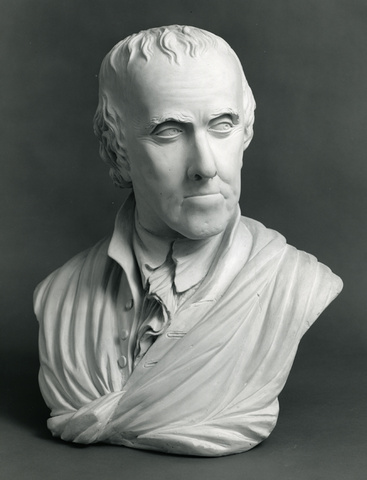 Washington’s ultimate success as the American commander in chief, however, never stemmed from his military abilities. He was never a traditional military hero. He had no smashing, stunning victories, and his tactical and strategic maneuvers were never the sort that awed men. Instead, it was his character and political talent and judgement that mattered most. His stoicism, dignity, and perseverance in the face of seemingly impossible odds came to symbolize the entire Revolutionary cause.

Every religion is good, that teaches man to be good.