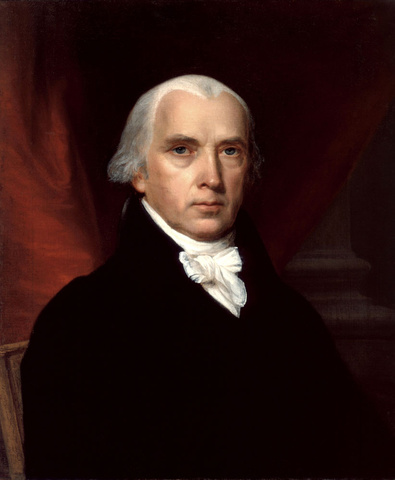 This is the official White House portrait of Madison commissioned by President James Monroe.

The mobs of great cities add just so much to the support of pure government, as sores do to the strength of the human body.