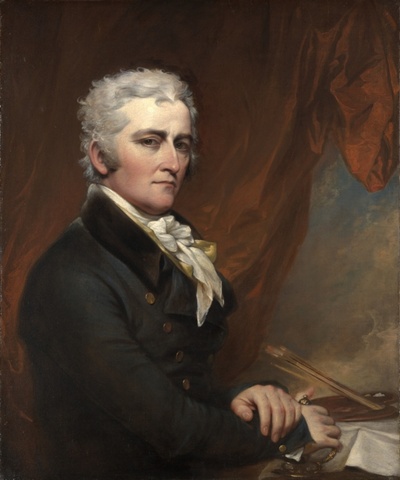 I do not believe that any two men, on what are called doctrinal points, think alike who think at all. It is only those who have not thought that appear to agree.