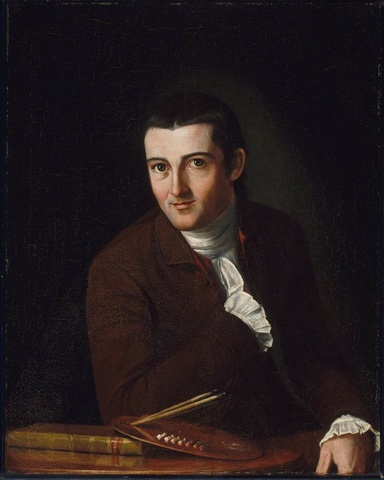 I have lived an honest and useful life to mankind; my time has been spent in doing good, and I die in perfect composure and resignation to the will of my Creator, God.