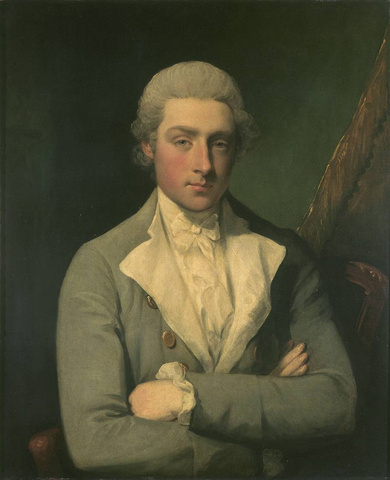 This is the dirtiest place in the world.