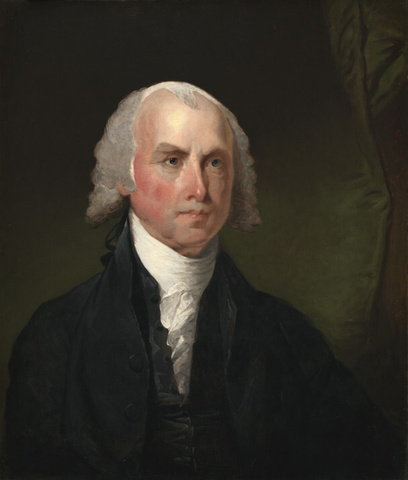 He is vain, irritable, and a bad calculator of the force and probable effect of the motives which govern men. This is all the ill which can possibly be said of him. He is as disinterested as the Being who made him.