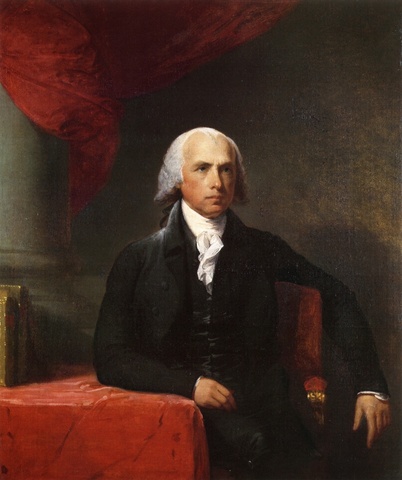 Washington’s courage thrilled his men. But he was not an enlisted man’s general. He did not interact personally with them, and would not let his officers do so either. Officers under his command who supped or slept in enlisted men’s headquarters were routinely punished. To Washington’s mind, discipline and hierarchy were central to maintaining unit cohesion and integrity. No warm, outgoing person, notes one historian, Washington bound men to him by his own sense of justice and dedication. Yet how his troops viewed him, and in what ways their opinions may have changed over time, is uncertain. Although nineteenth-century history books and old soldiers’ memoirs resonate with references to the commander-in-chief’s inspirational presence, diaries and other accounts written in wartime rarely mention him.

British General Charles Cornwallis surrenders at Yorktown, Virginia, at 2 PM. Though no one knows it, the Revolutionary War effectively ends.