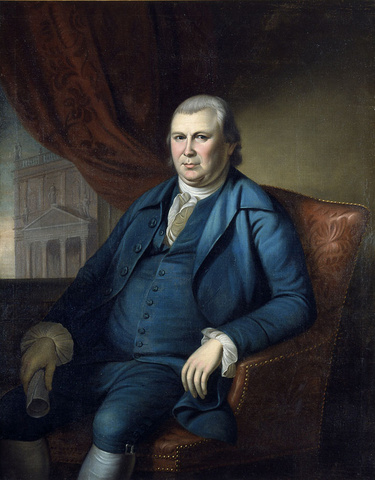 The disarrayed condition of the colonies in 1764 — economies and societies in flux with changes wrought by war, governments trying simultaneously to adjust to international peace and cope with the effects of Indian insurrections — helps explain how the colonists reacted to British efforts to reform imperial relations.… But the single most significant factor was the depression that by 1764 had fastened a clammy grip on trade in every colony, and which would not fully release it until the decade had ended.

My great wish is to go on in a strict but silent performance of my duty; to avoid attracting notice, and to keep my name out of the newspapers.