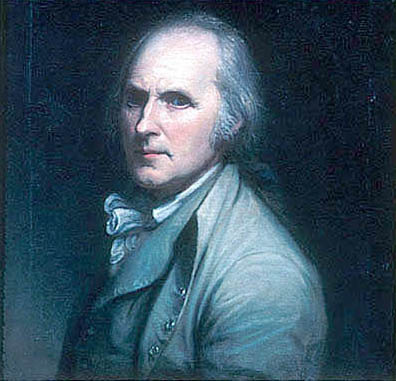 The Farm Book, plus the elaborate chronologies made by Jefferson scholars which document almost every day of his life, demonstrate that contrary to what Martha [Jefferson] Randolph told her sons, Jefferson was not only not distant from Sally Hemings but in the same house nine months before the births of each of her seven children, and that she conceived no children when he was not there.