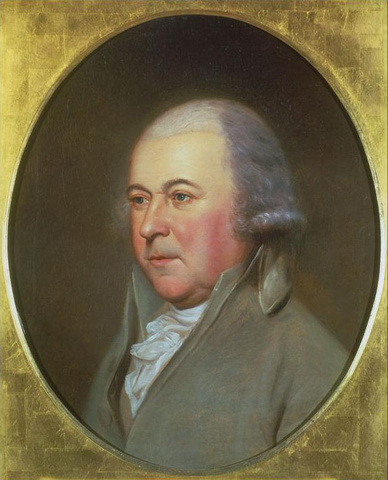 We are not to expect to be translated from despotism to liberty in a feather bead.

Continental Congress opens session in York, Pennsylvania, after fleeing from Philadelphia, which is occupied by British.

Voyage of the ship Columbia, which leaves Boston for the first U.S. voyage around the world.