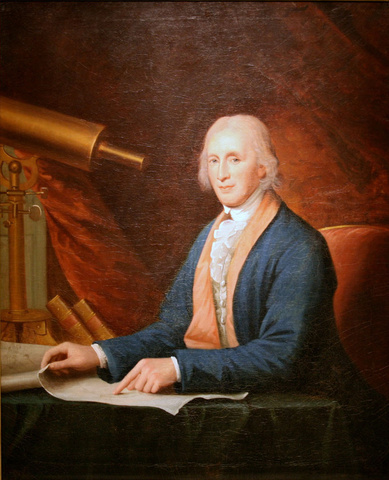 [George] Mason’s obvious legacy is in his contribution to America’s founding documents: the Declaration of Independence through the Virginia Declaration of Rights, the Constitution through his role at the Philadelphia Convention, and the Bill of Rights through his dogged opposition to a Constitution without one. Mason may have taken a circumscribed view of the rights he advocated — limiting the right of representation to white men or restricting freedom of the press to a ban on prior restraint — but he put words on paper that could be given more expansive meanings by later generations.

Power naturally grows. Why? Because human passions are insatiable.