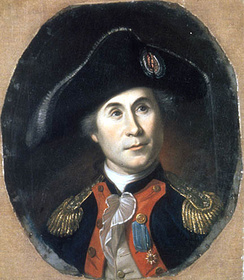 ... Washington had made every mistake in the book in the New York campaign. He had misread the enemy’s intentions; he had divided his forces in the face of superior numbers; he had provided no cavalry; he had hesitated almost fatally to get his army out of Manhattan once he grasped the folly of keeping it there; he had allowed Greene to persuade him against his better judgment to keep men in Fort Washington; he had allowed a wealth of precious tents, flour, ordnance, and ammunition at Forts Washington and Lee to fall into enemy hands.