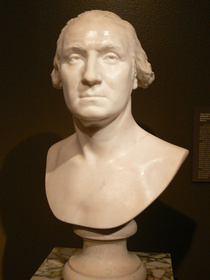 Were it left to me to decide whether we should have a government without newspapers, or newspapers without government, I should not hesitate a moment to prefer the latter.